Protecting the rights of consumers.

The lemon law firm of H.C. Bradley LLC strives to help consumers like you understand the terms of your warranty and the process of potentially submitting a claim. Your car warranty is an agreement provided by the seller or maker that states that if the product that you purchased does not function in a normal or intended way for a period of time, they’ll do something to remedy the situation. Our experts can help walk you through the process of submitting a claim and help you make the best decision based on your situation.

Warranties are put in place to protect consumers but they can only offer protection if you know how to use them. The lemon law firm of H.C. Bradley LLC can assist you through the process of submitting a lemon law claim in Indianapolis. Get in touch with our friendly team of experts today to set up a free consultation regarding the terms of your warranty.

For more information regarding the services that a professional lemon law firm can provide to your situation in Indianapolis, please call H.C. Bradley now at 317-581-6170. You can also get in contact with one of our knowledgeable representatives by simply completing the easy-to-use form found on this page.

Get Claim Support from an Experienced Lemon Law Firm in Indianapolis

At H.C. Bradley, our Lemon Law firm in Indianapolis has provided consumers with the tools that they need when it comes to submitting a claim regarding their warranty. Our team will gladly assist through the entirety of the claims processes to ensure that you are compensated fairly regarding the terms of your warranty. Our team has been serving consumers with all of their Lemon Law needs for almost two decades. While we regularly work with consumers regarding car warranty situations, we can also lend our assistance with situations involving RVs, motorcycles, phones, computers, and much more. Connect with our team now to schedule your first consultation.

Consult with a Professional Lemon Law Firm in Indianapolis

If you would like to find out more about how our Indianapolis lemon law firm can be a resource to you, call the team at H.C. Bradley today at 317-581-6170. Visitors may also elect to receive more information electronically by filling out the online request form located on this page. 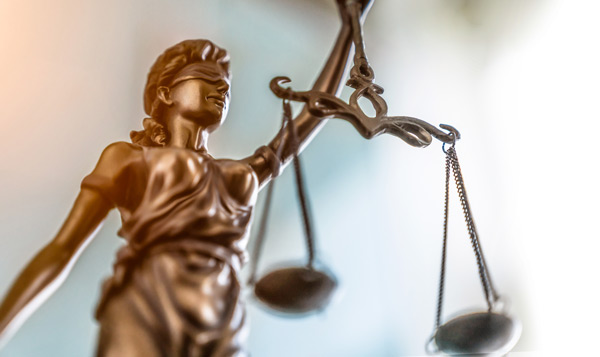 Our attorney can help with your legal issues.

Contact us to see how we can help. The initial consultation is free.

Lemon Laws exist to help you,  but they’re only beneficial if you know how you use them. 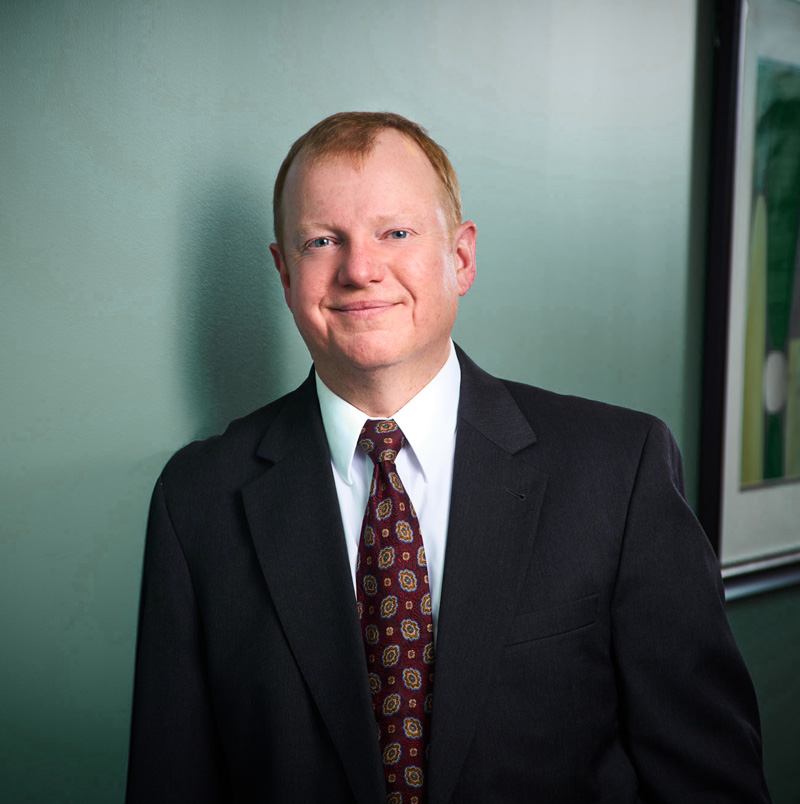 5 Myths About the Lemon Law

5 Myths About the Lemon Law I have prosecuted Lemon Law claims for 19 years and hear the same myths about it over and over. “The manufacturer says I don’t qualify” or “the service department said